Stay With Me 放弃我抓紧我 2016 Summary 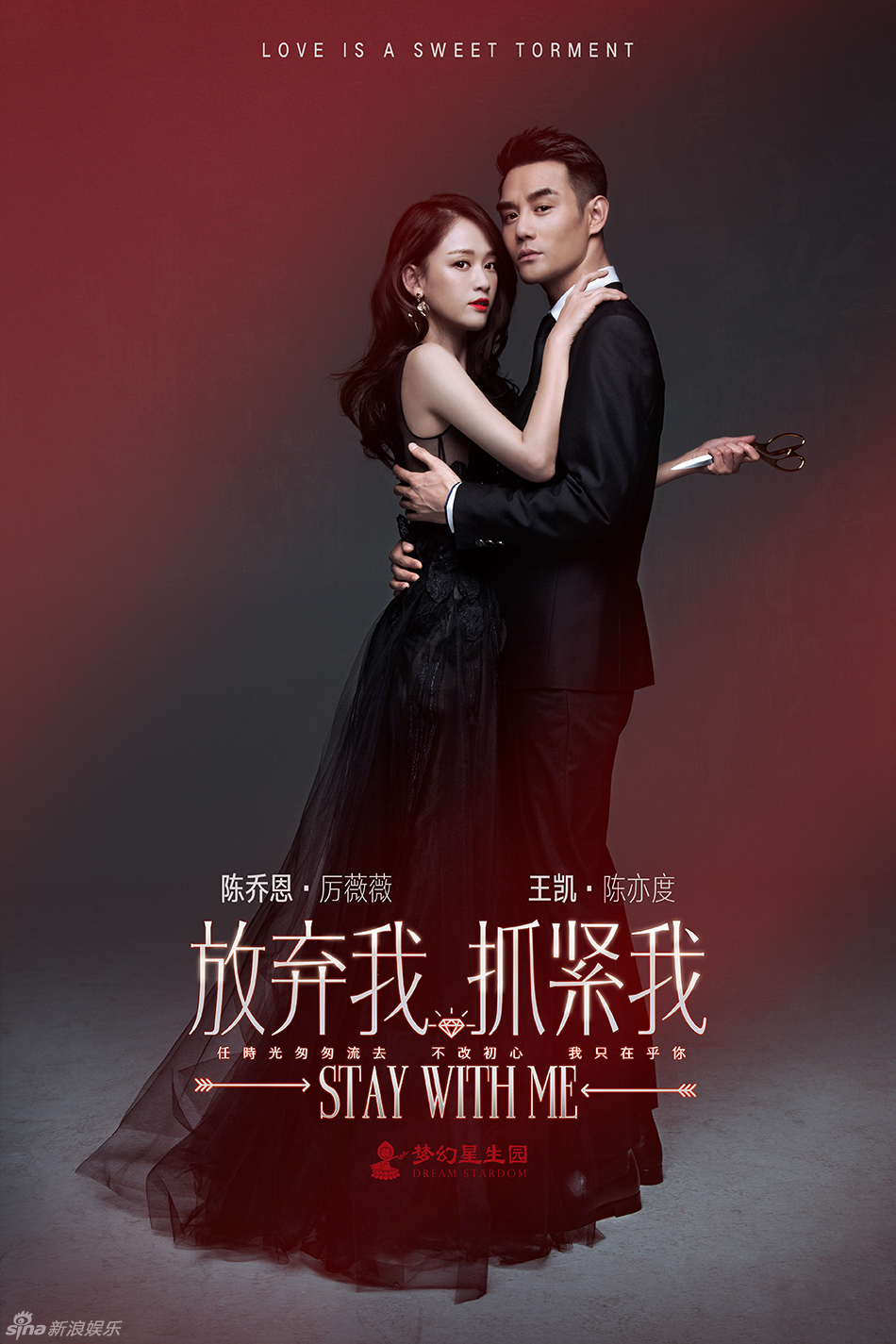 Episode 1:
Li Wei Wei is a cold devil wears prada perfectionist. She expects the best out of her staff. They all call her Master Li. Anyone who doesn't meet her demands can pack their bags and go home. At the latest wedding themed fashion show she even staged a proposal with her "boyfriend" to add an emotional touch and win over a French business company they wanted to partner with. In Paris, she gets married to the man she proposed to, Qi Cheng, her childhood best friend. To totally convince the French company, they even travel all the way to Paris and get married. At the church, (the front looks like Notre Dame) they get news that all their factory was on fire, all their wedding dresses used for the fashion show was in flames. Wei Wei immediately blames it on Chen Yi Du, the CEO of a rival fashion company and also her ex-lover. But with no proof, she walks away by herself and falls over a bridge in a fight when thieves try to steal her wallet.

Episode 2:
Waking up in the hospital, Wei Wei has lost part of her memory. She thinks she's 23 years old and the next big thing is the Beijing Olympics. She's forgotten all about Chen Yi Du and even calls him as a pervert when he saves her from a fall. Back at home, Wei Wei is astounded by how rich she has become but also in disbelief that she's engaged to Qi Cheng, her best friend. Unable to believe they were in love (which they weren't) , she even says, even though she couldn't get married, she shouldn't have forcefully tied her best friend down (feel so bad for Qi Cheng, he loves her so much but she firmly friend zones  him).