Meet Lam Mo Nam, a regular girl looking for love. After traveling all the way to Holland for yet another failed blind date (involving a particularly narrow minded farmer) she was about to give up looking for her other half when a mysterious man saves her and her purse as she's about to be robbed.

Is it just me or the idea of going all the way to Holland for a blind date sounds extreme? The man who saved her is Ying Wut Zeuk (whose name sounds ironically  like "still living"). 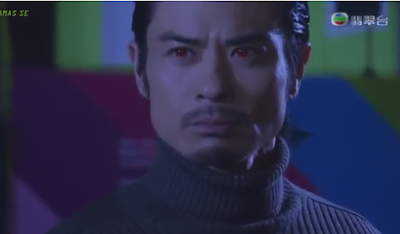 Five hundred years ago, still a mere mortal, he was part of the imperial secret service. 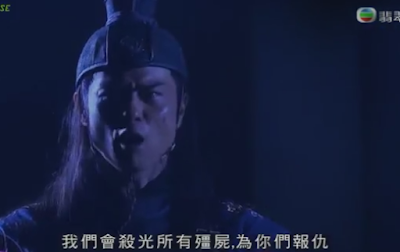 His secret service team consisted only of the best of the best. But even they were no match for vampires. They fought to the death until only 10 men were left.

As a last stance, the last 10 men buried their dead comrades, gathered their pure silver swords and went head to head with the vampires.

They fought to their last breath but the vampires kept appearing by the dozens. Eventually even the last 10 were killed and the vampires were victorious.

Miraculously, lightening struck the dead bodies, giving them life again. Except this time, they couldn't be injured or grow old, they were the "undead". 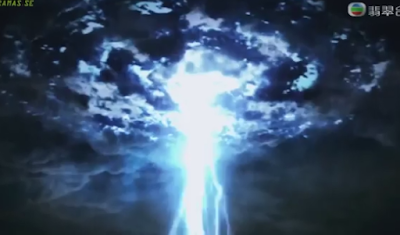 Nowadays, he blends in as a regular human by day... and slaughters vampires by night. 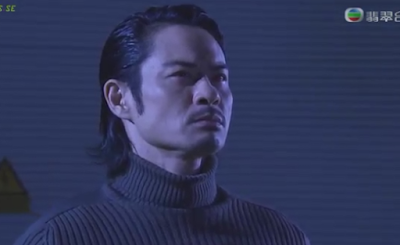 In the meantime, our young main cast consisting of siblings Ho Nin, Ho Yuet and the highly superstitious Yao Ling traveled all the way to Holland in search of clues about a love story between a mortal and a vampire.

The story goes that a regular man, the "Flying Dutch Man" fell in love with a vampire. He traveled far and long to get water from a special spring which would turn his lover back into a normal human. But alas, by the time he got the water, it was too late. 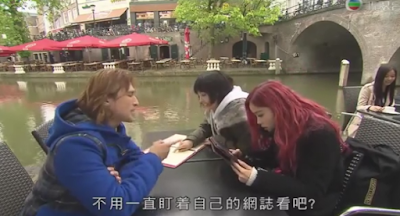 They all the way to the vampire's grave. 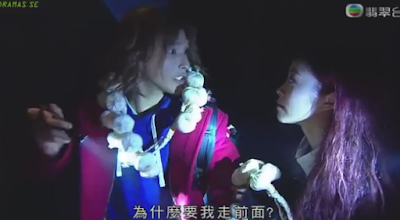 And luckily escape before they become vampire feed . 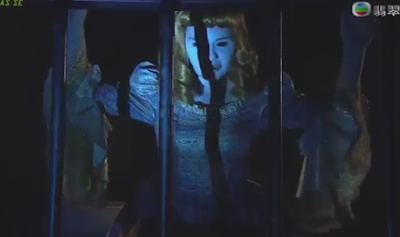