Decades ago, three clans protected a deep secret hidden by three statues. An outside force, trying to steal their secret, decimated their homes. The three clans were able to run away with their secret but the attack scattered them.

Generations have gone by and now in modern times, their descendants have forgotten about the deep secret they guarded so carefully.

Descendant number one is our heroine, Xia Meng Xun, a scatterbrained mangaka who has more phobias than there are stars in the universe. She's well protected by her brother Xia Meng Long and even more so, her boy friend, Bai Zhou. She has an awful first meeting with our hero, Tang Chao in the ruins of their ancestors temple/home. Tang Chao is a free spirit who is trying to recover from emotional scars when his previous girlfriend left him. Mistaking him for a pervert/stalker, Meng Xun punches him in the nose twice but after getting kidnapped together and saving each other's lives, they become tentative friends.

Xia Meng Long is a playboy CEO of a major corporations. He's harsh on everyone, save his sister. He meets his match, Tian Wan Xi, a hard core racer with a serious personality. She runs a rapidly expanding successful start up.

Bai Zhou is Meng Xun's boyfriend. He helps his parents run their big corpa but his main priority is his girlfriend. Always keeping tabs on her and treating her like a porcelain doll, his obsession runs borderline overbearing and stalker. (He installs, with her permission, a gps tag on her phone so he knows where she is all the time).

Their ancestors are the leaders of the three big clans Xia, Tang, Bai. Together they must figure out the secret their families have forgotten while keeping it out of the outside force which still exists and is trying to destroy them. 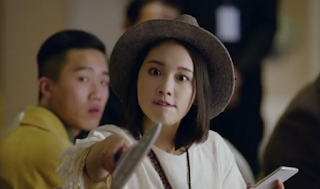 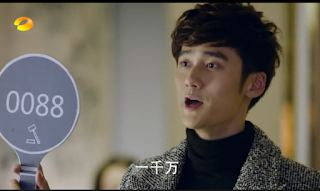 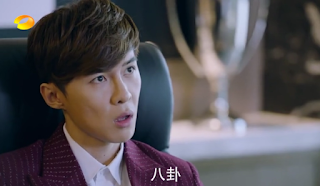 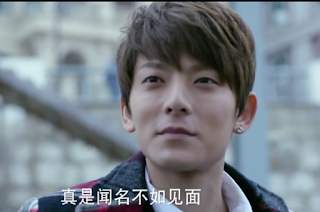 Kiwi thoughts:
Watched four episodes, wasn't too interested in the beginning as the female lead's character seemed... weak and they used every cliche in the book, But there's four hot guys to ogle at consistently so I continued. lol. The plot is coming along and each character is developing so I will continue to watch. Is it at recap level? Not sure yet.