Peng Peng and Qi Sheng arrive back in style- as victors. Peng Peng flamboyantly shows off some model moves as they walk back to their palace. Qi Sheng just lets her do her thing as he stoicly walks next to her that is until she trips and falls lol. 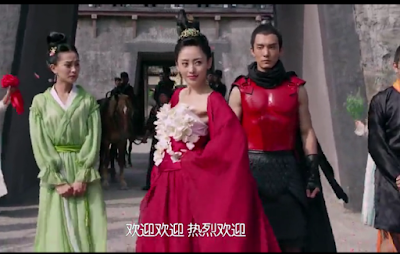 Privately, General Yang seeks Qi Sheng about his son, Yang Yan who is still at large. Qi Sheng, understanding his worries, promises him- he won't actively try to find them anymore. If they live in the outskirts and never get caught, then so be it. Greatful, General Yang bows deeply as that's a better sentence than he ever thought he could get for his son. 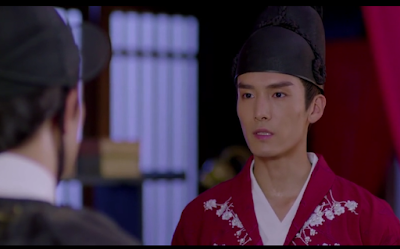 On the other hand. Jiu Wang and Yang Yan have had it with living on the outskirts. Jiu Wang promises to trade his life for the well being of everyone else. Hearing that, Yang Yan who couldn't live without the comforts of his old life, drags him back  to the palace in a blink of an eye. 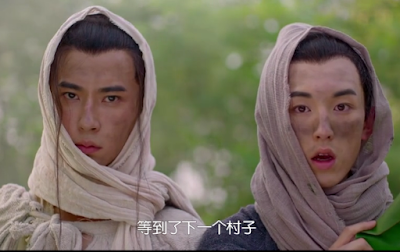 Peng Peng still feels guilty about Jiu Wang. She just hopes they never get caught. After all, living is more important than anything else. 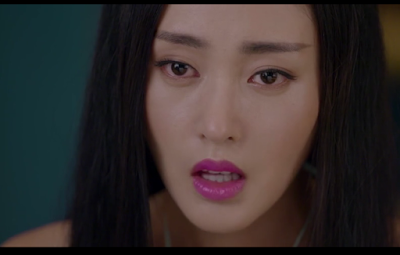 Of course, the next day, they give themselves in. Qi Sheng angrily orders them to be locked up in the prison until he decides what to do.

Angrily, Jiu Wang tells him to just sentence him to death now.

But after they leave, the emotional turmoil is too much and even Qi Sheng faints. Aww, he must be so torn over what to do to his own brother. Jiu Wang did try to kill him with no qualms but that's still his brother. 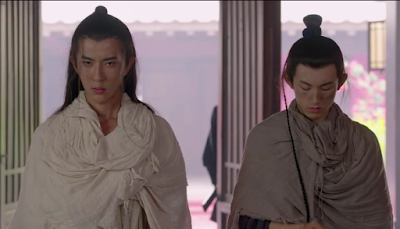 Hearing that they turned themselves in, Peng Peng runs to get good food for Yang Yan who cries at first thinking it's his last meal. Realizing it isn't, he huffily throws the drumstick back into the basket (not without coping a few more bites lol). 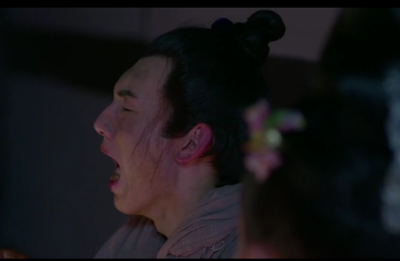 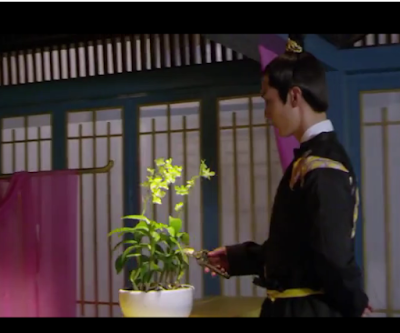 Qi Sheng understands that Jiu Wang returned to save his comrades from a life of hardship. He took all the blame so that they can return to their lives in the capital.

Jiu Wang and Qi Sheng are very similar, hence he (Qi Sheng) can understand a lot of things he does. For example, all the things he does for the woman he loves.

Peng Peng knows he already made his decision, so she just goes to bed without trying to convince him further to save Yang Yan and Jiu Wang. 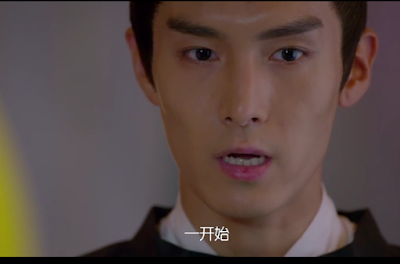 Officially, Jiu Wang is stripped of his title, and sent to Siberia. Yang Yan must serve in the military in Bei Mo for five years. Then he can return to the capital and live normally. 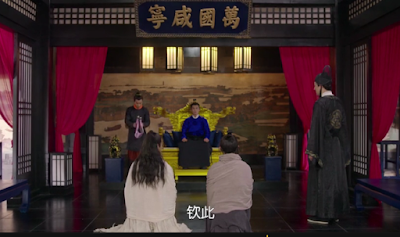 Peng Peng pays a visit to Jiu Wang before he leaves. Jiu Wang can't help but ask, "If I married you, would it have been different?"

Peng Peng replies "No, I think we (Qi Sheng and her) were fated to be. No matter how, we would have still ended up together" Well she did travel thousands of years into the past, turn from man into woman to eventually end up with him. 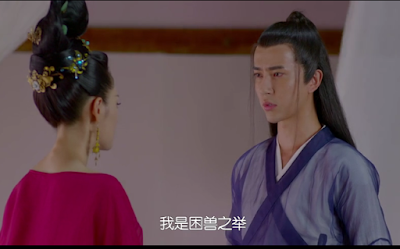 As he leaves for Siberia, Jiu Wang looks hopefully back at the palace and back at his wallet in hopes that Peng Peng would come to send him off.

But she never comes.

And he leaves, by himself. 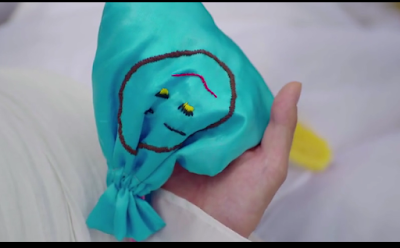 Awwm poor Jiu Wang, all he wanted was her love.


The last episode 35. has two endings which I will write tomorrow. Have a good nite :]