Peng Peng, too tired from the difficult journey to Bei Mo, sleep for several straight days. Qi Sheng anxiously stays by her side the entire time. 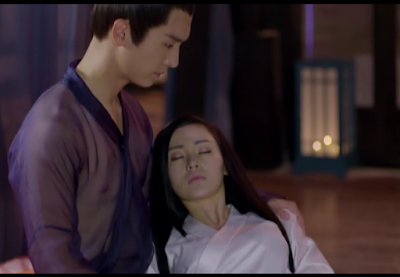 When she wakes up, Peng Peng is angry. Why did he lie to her. Qi Sheng explains that hewas making a bet with himself. That she would come for him. Now that she did, he promises not to lie to her ever again. 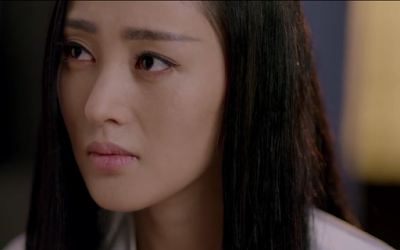 Meanwhile, Yang Yan pretends to be his older brother, who is a general in the camp, to sneak into the prison and save Jiu Wang. 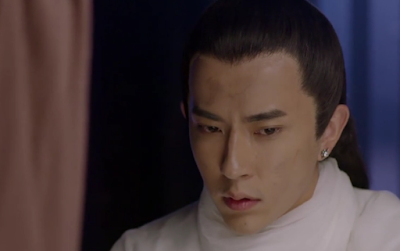 When they get to a safer place, Yang Yan breaks the news that Peng Peng fell in love with Qi Sheng. She isn't going to run off with them. Visibly upset, Jiu Wang won't believe it and wants to go back but Yang Yan quickly stops him. Going back would mean an immediate death sentence. 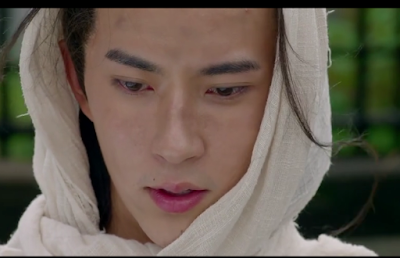 Meanwhile, we see a familiar face. It's Jiang Si! She was caught by Bei Mo's leader (the enemy Qi Sheng has been fighting) 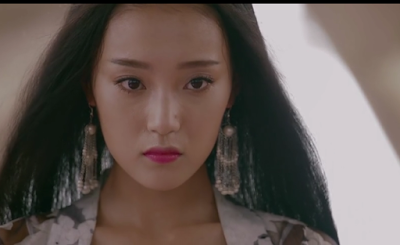 Her beauty (highlighted with heavenly music, a slowmo close up and an extremely useful fan) stuns the general and guards. Some of them even faint.

She bluffs that to be the Qi Shengs's empress so they better treat her with care or else.....

Thinking that they found leverage in their fight against Qi Sheng, she is escorted to another tent. They will use her against Qi Sheng. His wife, not taken back by her beauty is more skeptical and crudely says she's just making it up to eat their food and use their place to sleep. 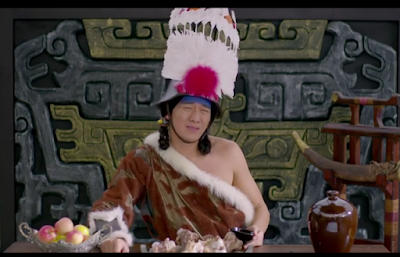 Next up,  Jiu Wang and Yang Yan show up with the offering to help the Bei Mo Leader (they don't give him a name). They have reason to believe, most of Qi Sheng's army has left the fort to attack them from behind. With the help of Jiu Wang who knows the ins and outs of the fort, the Bei Mo Leader is guaranteed a success. 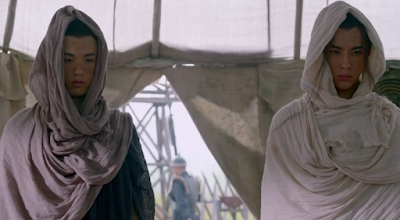 They are weary at first but when Jiu Wang takes off his hood, his beauty (again highlighted with heavenly music, a slowmo close up and an extremely useful fan lol) wins them over. All the guards faint from his handsomeness and the wife sweetly invites him to a tent to rest haha. 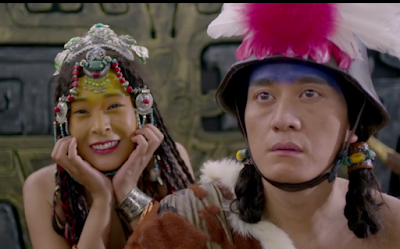