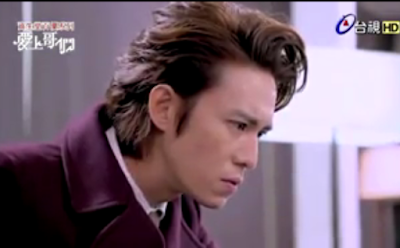 Thankfully, our preview looks a lot happier than the past few.

Our main characters have finally confessed their feelings to their crushes and are all lovey dovey. Na Na picks food for Qing Yang who shyly thanks her. Aww. 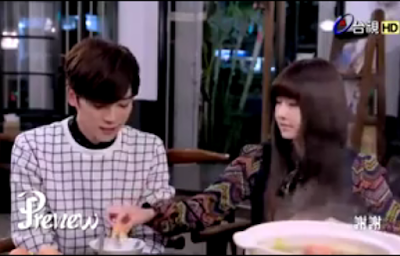 Watching from across the table, Zi Feng gets a little jealous. He gives an eye signal to Ya Nuo as if asking "Where's mine?" Pfft. For a triad boss, he's so petty. 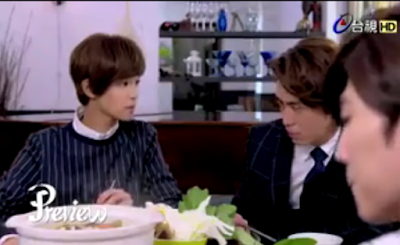 Ya Nuo appeases him and puts food on his plate making him smile like a Cheshire cat. 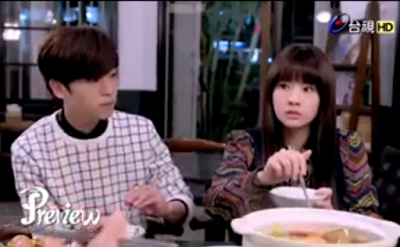 Qing Yang already knows and is used to their antics so he just keeps eating while Na Na and Uncle Tian pause for a moment, realizing their development before continuing to eat. 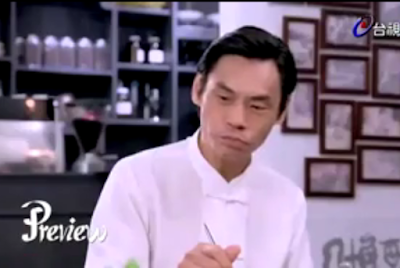 Ahaha, Qing Yang's character is a little stoic but I love how he just takes in stuff and is like whatevers. And he know's Na Na's condition but will still be with her, ah so sweet.