That night, Qi Sheng visits Peng Peng and helps her apply a cream on her face where he hit her. He apologizes as he discovered that Jiang Si pulled off her own clothes and set up Peng Peng.

Peng Peng is angry at first. He slapped her in front of everyone! But she relents in the end, relating that she once a upon a time had a series of Green Tea babes just like Jiang Si- innocent looking on the outside but devious and extremely calculating on the inside. 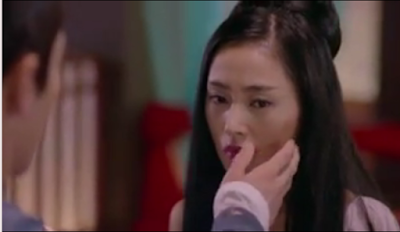 Jiu Wang gets worried that Peng Peng is down from the whole situation with Jiang Si so he invites her to his place for dinner and to view a sea of lights.

Seeing it as an obvious date invite, Peng Peng declines, she has no interest in guys, but Yang Yan kidnaps her there anyway. 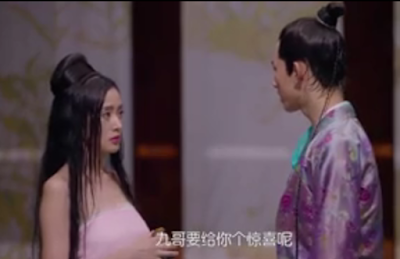 Jiu Wang professes his love for Peng Peng, He's been in love with her since they were small but Peng Peng quickly rejects him saying she's married to Qi Sheng now. She wants an easy and carefree life, plus she's not into guys. 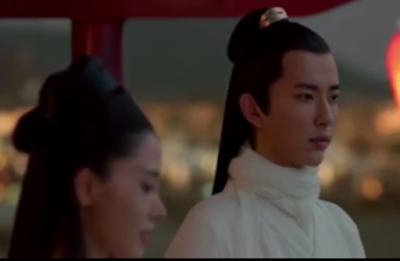 Peng Peng gets home to find Qi Sheng waiting for her. 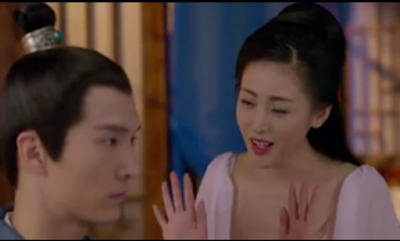 He knows where she's been and asks her what kind of guy he likes, the stoic and cold one or the playful friendly one, obviously referring to him or Jiu Wang.

Thinking he was playing around and not making the reference, Peng Peng truthfully says, of course the playful and friendly one.

Morbidly, Qi Sheng says she made the wrong choice and leaves. 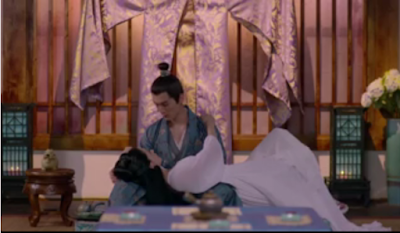