The next day, Peng Peng tells Lu Li she had a great time last night and asks if they can continue when they go back to the palace. Giggling, Lu Li says they can keep at it if she wants.

On the way home, Peng Peng knowingly comments about Qi Cheng's huge hickey. He must have had a great night last night too. She starts imparting advice to him saying he shouldn't treat Jiang Si too well or else she will get spoiled.

She has had so much experience, she can write a book. The world is too big for one girl, with his face and status, he can easily be with a different girl every night.

Angry though, Qi Cheng blows up and tells her to get out of the cart. 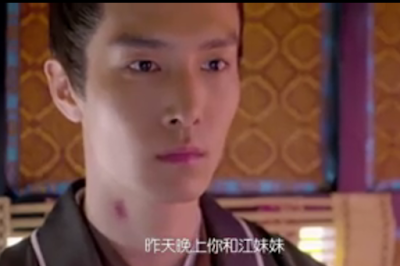 Left on the curb, Lu Li asks what happened, they were so loving last night.

Apparently, Qi Cheng was with her all night yesterday... not Lu Li. It all comes back to Peng Peng. He was the one who carried her back to her room. 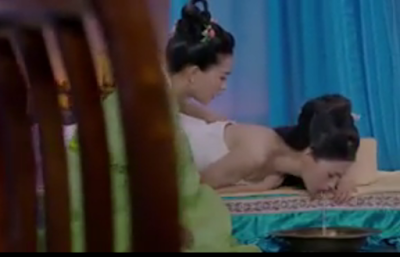 But Qi Sheng catches on and personally trains Peng Peng every day, refusing to allow her to back out. Their night together certainly changed something... Now they are spending everyday together. 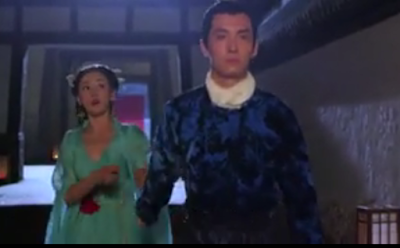 The day of the soccer tournament comes and Peng Peng scores the first goal.... into her own goal, lol. At least she can kick the ball now. Guess all that training sort of paid off? 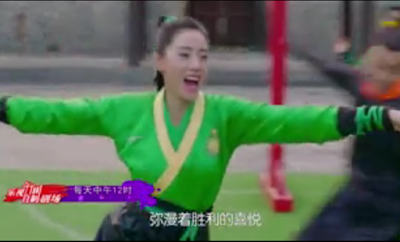 They get heated into the game when Peng Peng tries to steal the ball from Jiang Si but then Jiang Si gets underhand and pulls her own clothes off. She immediately plays the hurt one and asks why Peng Peng would do something like that to her.

Peng Peng tries to explain that she didn't know what happened; she didn't do anything. But with her past record and Jiang Si's status as the mistress of her husband, no one believes her. 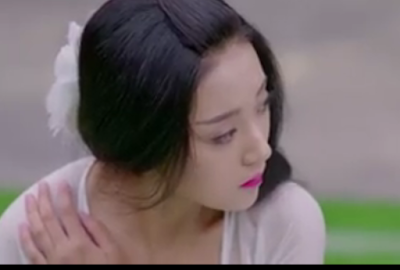 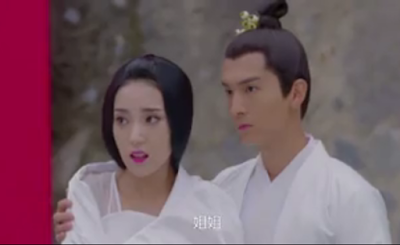 Seeing her in a hard spot, Jiu Wang takes Peng Peng's hand and leads her off the court. Still angry, Qi Sheng carries Jiang Si off the court even though Zhao Wang is right next to them. 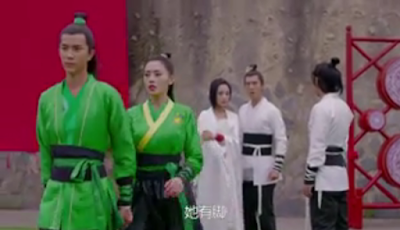 Then Qi Sheng comes back and slaps Peng Peng in front of the entire court.

Dun Dun Dunnnnn... So much for progress between them.