Arriving at the Empress's palace, Peng Peng sees Qi Cheng, the crown prince and Zhao Wang, the 2nd prince, kneeling at the steps. She joins them but Qi Cheng, obviously holding disdain, tells her to scram. Unfazed, Peng Peng snarks back that he shouldn't tell people to scram so easily, if he doesn't like her then he should be the one to scram. Ha. 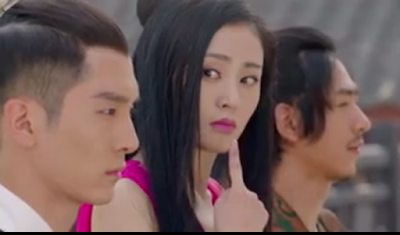 Peng Peng grovels to the Empress. It wasn't Jiang Si's fault, she (Peng Peng) purposely tried to drown knowing it would kick up a fuss. It was all part of her plan to exact revenge and play palace politics. The empress should punish her for doing all of this, even punish her to death. *Wink* *Wink*

Instead the Empress starts berating Qi Cheng saying "Look at how innocent and kind Peng Peng is, she's trying to take the blame to protect you and your mistress"

She sends Qi Cheng to Jiang Bei to man the army there and reflect about how to treat his wife. Then she secretly orders an imperial doctor to visit Peng Peng as she has gotten a little crazy after her drowning incident. 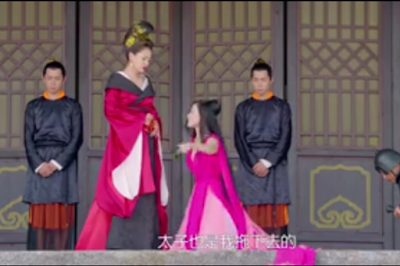 On his way out, Qi Cheng stops Jiu Wang the ninth prince. He was the one who saved Peng Peng when she was drowning. Clearly not appreciating his actions, Qi Cheng tells Jiu Wang to mind his own business. 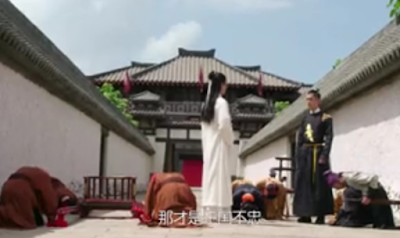 Back in her palace, Peng Peng is out of ideas. Giving up, she decides she might as well take advantage of the situation and chase as many girls as she can. 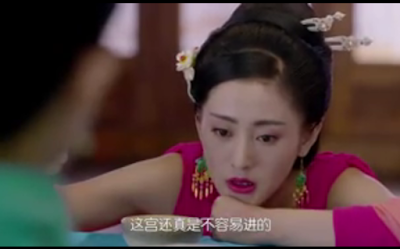 Using her title as crown princess, she calls the most beautiful women in the palace to have girl time. 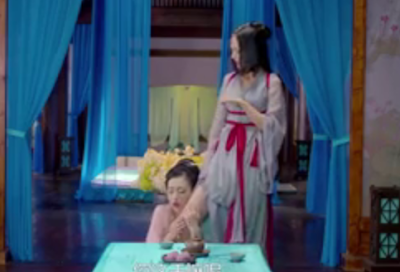 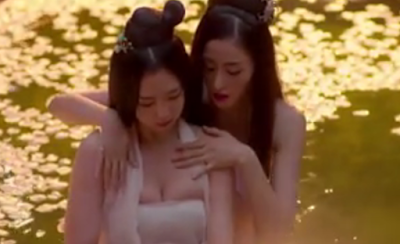