Zhang Peng is a notorious playboy whose main goal in life is to date all the girls he can. While staking out his next target- his boss's daughter, his ex-girlfriend comes to beat the crap out of him. He jumps into a pool to avoid them but hits his head.

When he wakes up, he's in a girl's body. Freaking out, he immediately pulls his pants down to check if his important parts are still there. It's not. 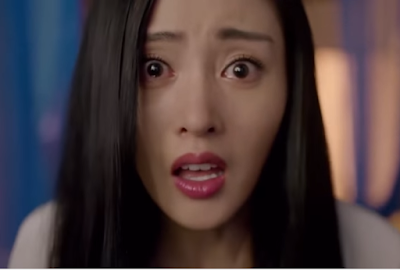 Turns out, he is now Zhang Peng Peng, crown princess of a feudal dynasty. She almost drowned in a pond but luckily was saved.

Thinking quickly, Zhang Peng decides to kill himself to return to his own time. After all, that's what happens in all TV shows. How hard could it be. 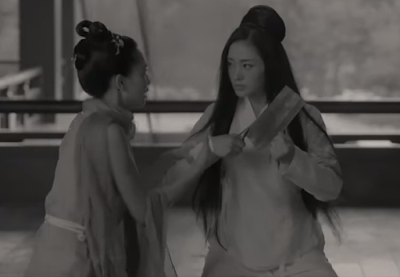 After numerous failed attempts, including death by hanging, drowning, cutting off your hand, and bullying the imperial doctor for poison, Zhang Peng was ready to give up, 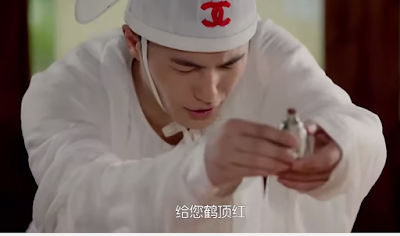