Marry Me, or Not? 必娶女人 Recap Ep 6 preview

In the next episode, we finally see Jiang Qian Yue. Arriving in style, he almost runs over Sheng Nan who hilariously does a 180 and runs off when she sees him.

He also meets up with Huan Zhen and asks if she's still mad... (assuming it's about what happened when they were in college which led up to the big fight between Sheng Nan and Huan Zhen.) 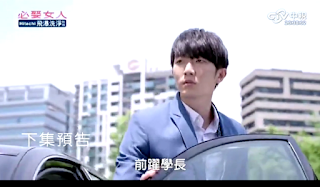 Still in denial, Hao Meng says he doesn't like Huan Zhen that much. And even if he did, it's a mistake.... all the while, happily frolicking with her in a field of flowers. 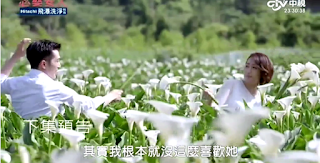 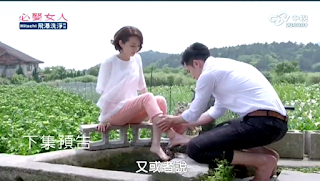 Ex- Fiancee comes back asking for forgiveness and another chance. Pretty sure it's not going to happen buddy. 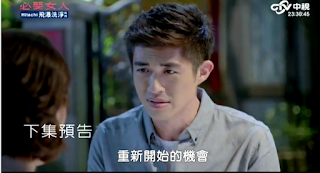 And last but not least..... Huan Zhen ultimately decides to break up with Hao Meng. 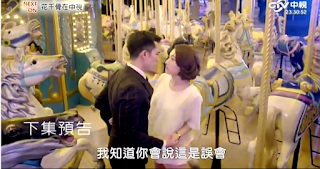