Du Gu takes Qing Rou back to his hideout. 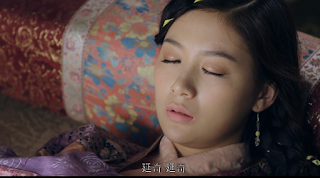 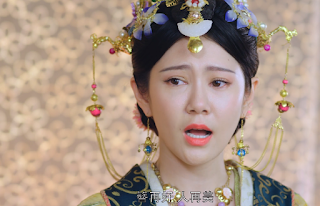 Waking up, Qing Rou tells Du Gu she needs to go back but he doesn't let her. He's the prince of the previous dynasty and his whole life has been to over throw Yan Qi's royal family. 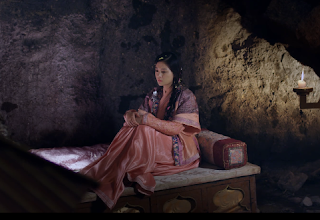 Du Gu stays up all night to cure her. He manages to save her but she still needs time to get better. 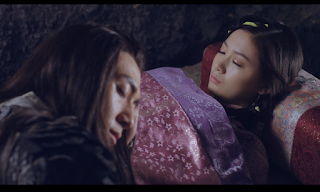 Mu Rong, not satisfied as a figurehead, spikes Yan Qi's drink. He hallucinates and thinks that she is Qing Rou. He immediately hugs her and asks Qing Rou to never leave him.

Luckily, he didn't drink too much, He recognizes Mu Rong and pushes her away. 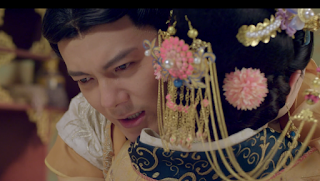 Yan Qi finds out that Qing Rou is with Du Gu. He gets into a fight with Du Gu but loses when he sees Qing Rou wearing Du Gu's family bracelet. 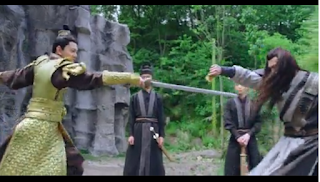 Qing Rou begs Du Gu not to kill Yan Qi. She promises to stay with Du Gu forever in return.

Qing Rou finally goes to see him. He immediately says she's become thinner and asks about her health.

Changing the subject Qing Rou tells him to leave, this isn't his palace where he can stay as long as he wants.

In the middle, Qing Rou's maid tells her its time to take her medicine. Denying it, Qing Rou quickly says her maid is on medicine and she's perfectly fine. 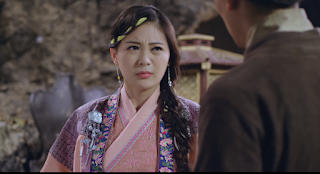 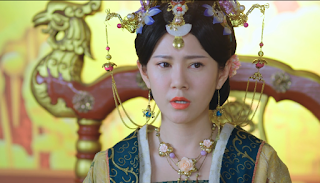 Mu Rong agrees to give Du Gu half of the kingdom in exchange for the emperor back. 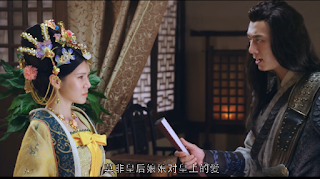 Yan Qi tells Qing Rou he doesn't care that she lied to him anymore. He just wants her back.

Moved, Qing Rou agrees to go back with him.

Unfortunately, Du Gu is listening on the other side. 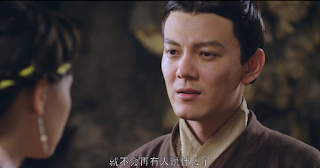 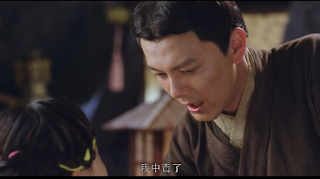 Mu Rong shows up to give half of the kingdom to Du Gu at this time.

Yan Qi tells her not to do it.

In the mess, Qing Rou steals Du Gu's knife and tells Du Gu to let them get away and give them Yan Qi's antidote or she will stab herself. 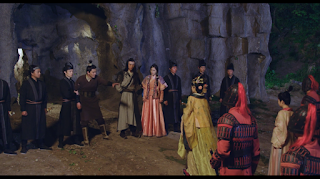 Du Gu does as she says and they get away. However, Du Gu only gives them half of the antidote. 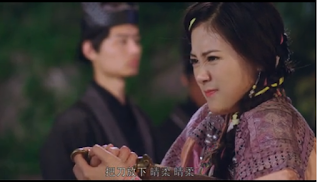 Still poisoned, Yan Qi only has about a year to live.

They go back to the palace for now and Qing Rou helps Yan Qi with political problems. 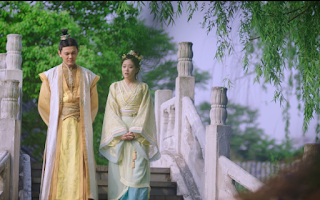