Qing Rou volunteers to go with Yan Qi and Du Gu to investigate the stolen taxes. Yan Qi immediately doesn't allow her to come saying they aren't going to play. Qing Rou begs to go and even Ah Guang joins them on their journey. 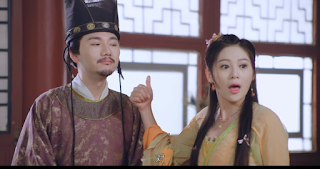 That night, a dark clothed man meets with Xuang Xuang. He's been hiding in the background and orchestrating all the events against Yan Qi.

He tells Xuang Xuang to follow the Yan Qi for the investigation, he has someone beside the queen who will ensure she will get to follow along.

Xuang Xuang follows his orders saying she will do anything for him and for him to allow her to be close to him. 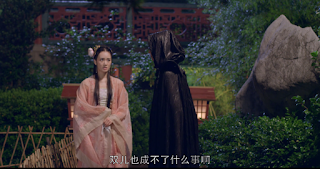 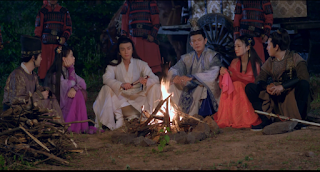 The second prince devises a plan to kill Yan Qi while he's on the road. 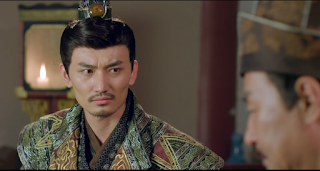 Yan Qi finds the people who stole the taxes and interrogates them. Turns out the officials in the district went against the Emperor's order and kept increasing their taxes until now the citizens can no longer take it and went ahead to steal the taxes to feed their families. 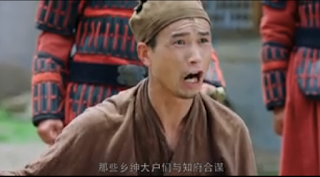 Hearing this, Yan Qi punishes the officials and decreases taxes for the citizens, resolving the issue. 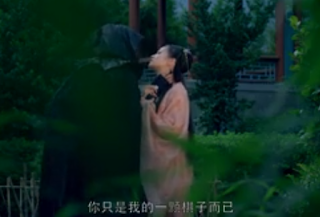 Back at home, Xuang Xuang meets with the cloaked man again. The man tells her have Qing Rou leave Yan Qi.

Xuang Xuang tries to get close to him but he holds her back in a choke hold telling her to know her place. 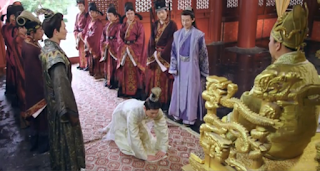